The brown rat has only been recorded in Britain since the early 18th Century. It is thought to have been introduced in shipping from Russia, and did not originate in Norway.

As a result it is now by far the more abundant of the two rat species. Widely distributed in both urban and rural areas. It occurs both indoors and outdoors away from human habitation, and is the species often associated with sewer systems.

They are capable of reproducing at the age of about 3 months. Gestation period is only 3 weeks and due to postpartum oestrus this can occur every 3 weeks. Unlike most mammals that have to wait until the original litter is weaned. Rats can mate again straight after giving birth. However this only occurs when conditions are favourable for the young to survive. So consequently rats can give birth every 24 to 28 days. This can give rise to very rapidly increasing populations.

“New object avoidance” or “new object fear” as neophobia is often called. This is elicited by any change in the rat’s environment. Although brown rats explore freely they do seem to prefer to feed at certain locations. Placing an unfamiliar objects (such as a bait box) in the path of a rat can prevent it using that path and reduces its consumption of any nearby food.

They excrete the bacterium (Lepotospirosis) through their urine into the environment Where it can survive for up to 45 days in fresh water or damp conditions. The bacteria can enter the human body via damaged skin (such as cuts and abrasions) or the mouth and nose.

Before commencing any treatment you should contact us for advice on any rodent infestation and treatment. 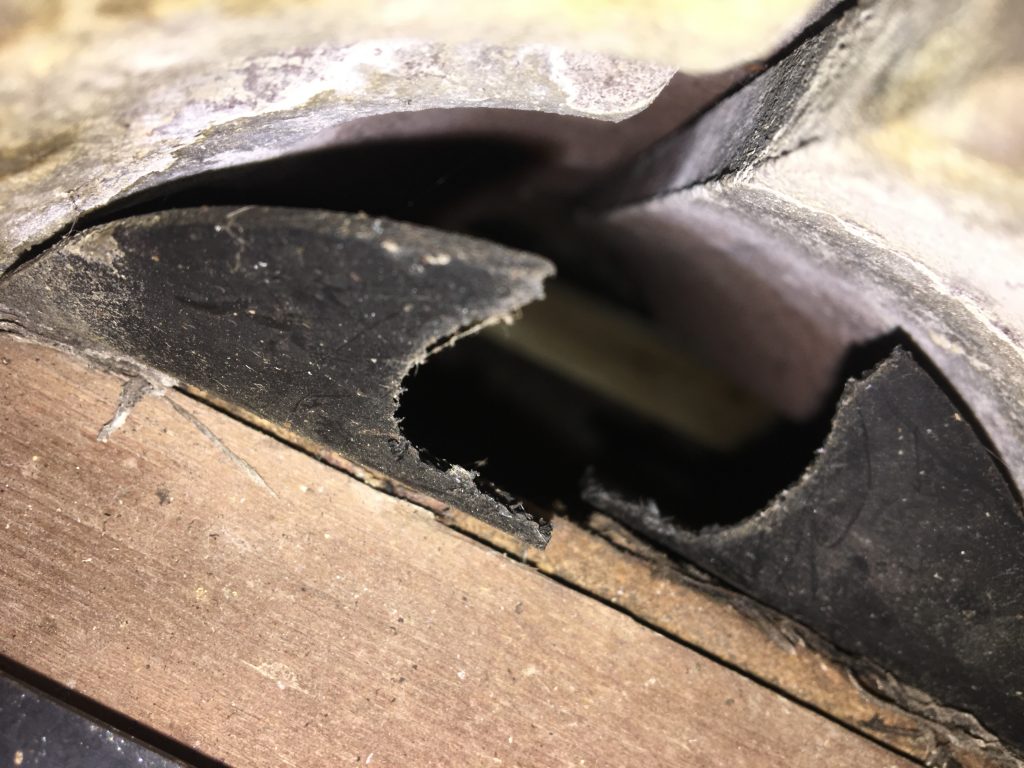