Moles can be very frustrating!

appearing out of no where. Moles cause substantial damage to your lawn and garden. HawkEye Pest Control have been trapping moles for 20 plus years now and subsequently got pretty good at it! Therefore we offer a mole fee guarantee that you will be 100% satisfied that we have caught all of your troublesome moles. Are you being affected by Moles or a spouse desperately failing to trap a mole? Give HawkEye Pest Control a call for advice on treating moles and the best methods to use.

HawkEye Pest Control are members of the British Traditional Mole Catchers Register.  Preferring the use of traditional traps over the use of toxic gas. However there are circumstances when the use of a gas called Phostoxin is necessary. HawkEye Pest Control have fully licensed and certificated Technicians who can legally use this gas. As a result of using gas, the area treated must be 10 meters away from a building or stream and out of bounds for 48 hours unlike the use of traps!

There are 35 to 40 million moles estimated living in the UK. Although it is not present in Ireland. They live almost all of their life underground in tunnels. They eat worms and other soil invertebrates they find there. Moles patrol their tunnel systems 3 times a day. Alternately active or sleeping every 4 hours. Mole is the only mammal to live solely underground. They achieve this by having a greater proportion of red blood cells than other mammals. This helps them to live in an environment where oxygen levels are low, typically 7%.

Moles have a solitary life, apart from mating. When they usually breed just once a year. The female has a litter of between 2 – 7 pups. Within five weeks they are weaned and leave the nest.

Mole hills can cause a lot of damage to lawn mowers and harvesters. As they bring large stones up to the surface. Tunneling systems can effect plants and crops by undermining their roots. Which can cause stunted growth or they may die due to the soil drying out. The tunnels may collapse underfoot and can cause injury to animals and people. Schools have been taken to court and fined. Racehorses especially can break legs. 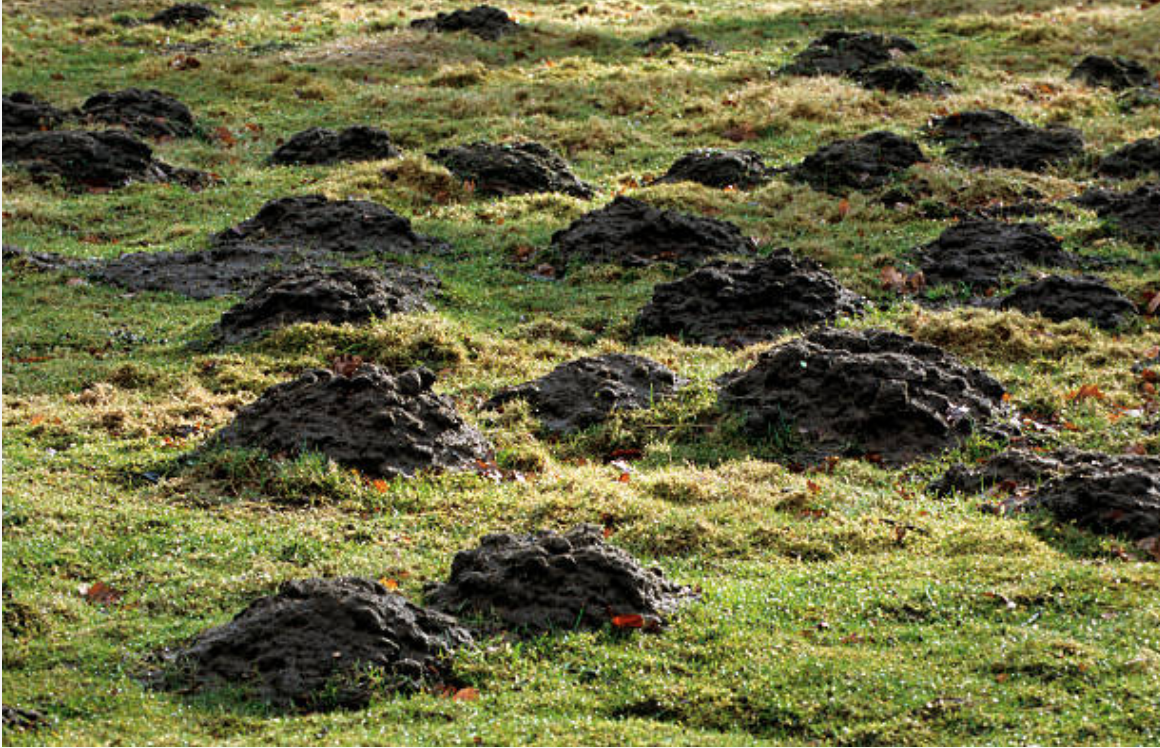 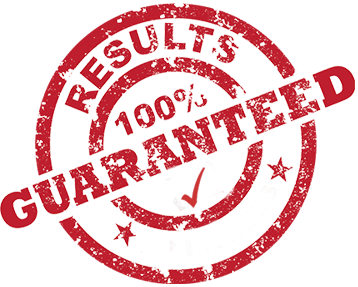